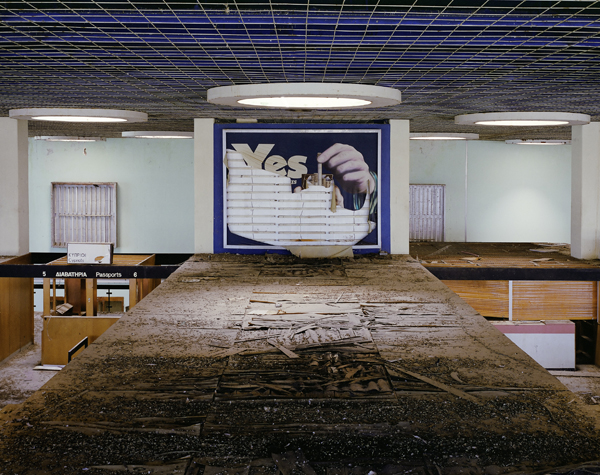 The now abandoned terminal was designed by German company Dorch-Gehrmann of Wiesbaden. The new terminal could accommodate 800 passengers at one time and the parking apron 11 aircraft. The airport operated as a busy European holiday hub which  became the site of chaotic scenes as holidaymakers and other foreign nationals tried to leave the island prior to the conflict. 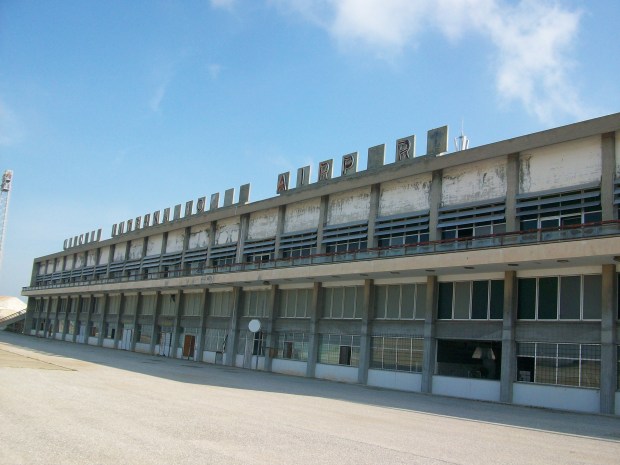 The airport is unlikely to be ever used again. 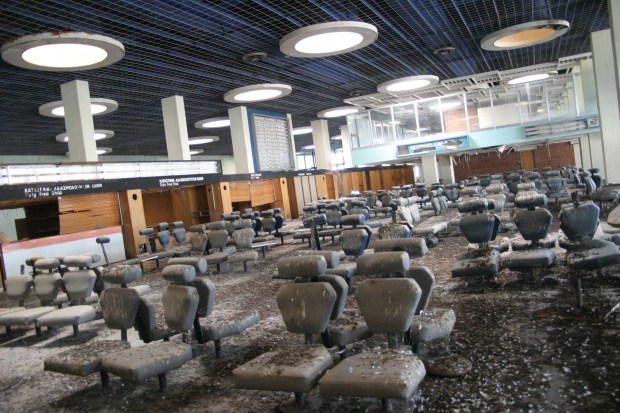